Posted 11 years ago in Övrigt 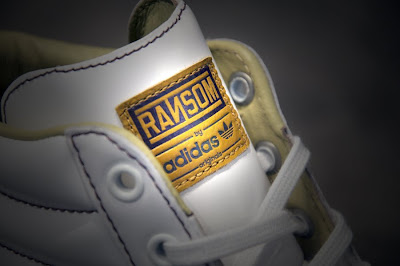 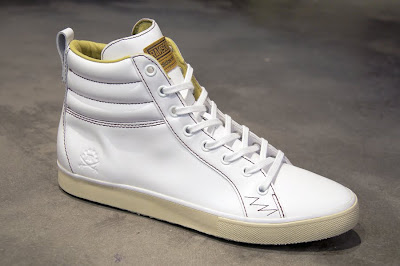 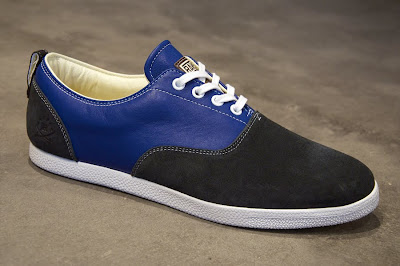 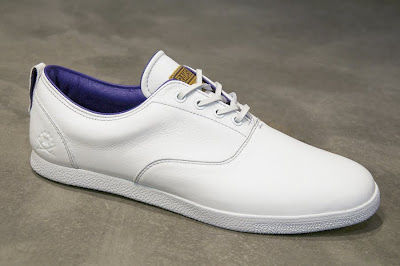 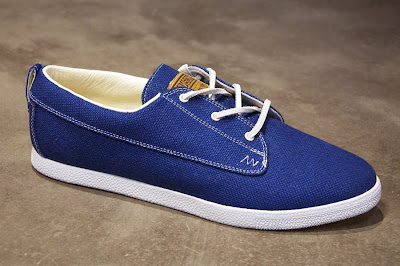 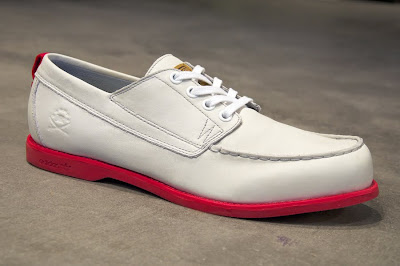 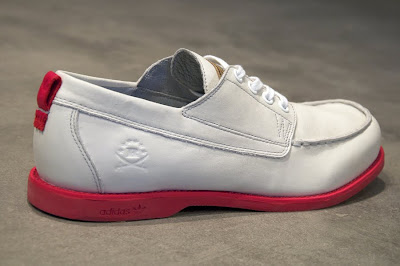 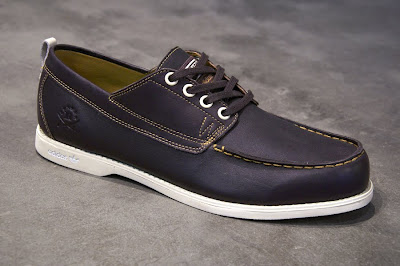 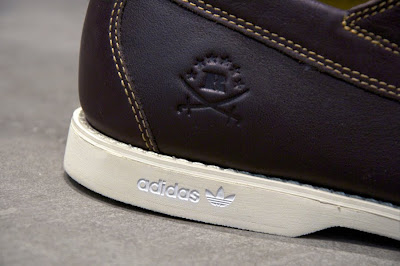 Forged as an alliance between adidas Originals and the Canadian retail conglomerate known as Ransom, the Never Ending Path is a footwear project born and bred for the Northern outdoors. With acres of sleek suede and a ruggedly handsome exterior, the collection comprises five all-new models which are a definite diversion from traditional sportswear – there’s no 3 Stripes on these midnight ramblers! We caught up  with our favorite Torontonian Matthew Langille to tell us more about Ransom and their new footwear project… This is definitely one of the highlights of the year so far!

Tell us all about Ransom? We knew you guys as a store primarily, but that’s not even scratching the surface is it?
Ransom Holding Company embodies a number of elements. There’s bricks and mortar retail in both Toronto and Vancouver, a Ransom clothing collection and our footwear range with adidas. Ransom was founded by Matt George in 2003 as a logical bridge between Goodfoot, our original sneaker culture shop and Nomad, our contemporary fashion shop for men. There was a void in the retail progression and Ransom was born. After we opened as a retail concept, the private label apparel collection began to grow.  It’s just one of the many facets that falls under our United Front umbrella. The retail and clothing that we produce embody our distinct Canadian story. Inspiration is derived from our surroundings which encompasses outdoor sports, our climate, our culture and Canadian heritage.

Do you feel like the local creative scene – from art to fashion to music – gets the shine it deserves internationally?
It’s tough to say. From the inside looking out, it’s hard to gain perspective on what the rest of the world thinks of our scene. I think we’re more interested in our own progression to worry about it. If we’re producing quality, functional and interesting garments, and others take notice, then I think we will be happy. Lots of our peers are doing great things on an international level. Drake (Canadian rapper) who we’ve worked closely with in the past and is a good friend to the company, is doing huge things right now. So I guess to a certain extent, our scene is getting some rightful shine.

The move towards classical Americana or workwear has been happening for a while. Do you guys feel vindicated by that trend? Where do you see it evolving?
I think a classic staple will always be a classic staple. We pride ourselves on making garments that will stand the test of time and will hopefully remain pieces in your wardrobe for years to come. I don’t see classic Americana as a trend, I just think people are more conscious of purchasing something that they can wear for five years to come. With the current economy no one wants to buy something they can’t wear a couple months from now.

Can you run through the new Never Ending Path project with adidas? What’s the background to this partnership?
Never Ending Path spawned from the outdoor heritage that is embedded in the DNA of the project. It actually came directly from our friend Eric Peet who has worked closely with us on the project. He had come back from a fly fishing trip and upon tossing around some ideas, he came about with the phrase, which just fit perfectly. The partnership with adidas came very organically as well. Both Matt George and Fraser Avey (Ransom) both knew Ben Pruess (adidas) from their snowboarding days years ago. Through these relationships and our already established partnership with adidas via Goodfoot, things just took off from there. We’ve always been great supporters of the brand and their history, so we jumped at the opportunity as it arose.

The market is awash with retros, yet these are all-new models which is a breath of fresh air. How many seasons do you expect these to be around?
That is one of the really positive aspects of this relationship. By collaborating with adidas, which has such a deep history and knowledge of manufacturing, we avoid a lot of the pitfalls that an upstart footwear brand would have starting a new line. We can work closely with their team for guidance in the developing stages and utilize their wealth of knowledge, rather than learning as you go. This way it’s not so much a matter of recouping an investment for us, as it is coming up with a product that we had envisioned,  and then utilizing adidas to execute that vision.

I think it’s fair to say the shoes wear their influence  on their sleeve. The Redwing-ish number in particular… how do you determine what is legitimate to borrow  and where the boundary is?
I think if you follow any brand these days, you will always see an influence from a handful of classic footwear silhouettes, whether it be a wingtip, a moccasin, a desert boot or a boat shoe. It really comes down to the subtleties and the details on how you work with that foundation. For this project, I think we went into the design process focusing on silhouettes that we all had an affinity towards. We’re from Canada where we have long winters, so clearly boots just made sense to us. It’s what we wear 75% of the year. There’s never really a time when we say, ‘Let’s make it look like this shoe or that shoe’, it’s more like ‘We wear boots a lot, let’s create a boot we all like and can see ourselves wearing!’

The concept is pretty clear and has an obvious affinity with Ransom stylistically but how does it fit with adidas? What do they get out of working with you guys that they couldn’t do themselves?
I think we’ve created a mutually beneficial partnership. All too often in our industry we just see the same old formula. Retailer X throws some colors on Company Z’s standard issue shoe, calls it a ‘collaboration’ and that’s it. Pretty boring stuff. You really have to credit Ben Pruess specifically for taking the risk in letting  us guide an entirely new line with new models,  and I think in the end we’re going to see it pay off  for both parties. Clearly for Ransom it allows us to raise the profile of the brand at an international level, all the while working with a company we have great respect for.

I think what adidas benefits from is having a new perspective from a young team that has a direct hand in the retail end of this business. All of us, at one time or another, started on the sales floor, so we’d like to think we have a pretty good idea of what the customer is looking for. I think also, as we’ve always been more of a utilitarian, work-wear associated brand, it allows adidas to explore that avenue outside of their athletic sneaker business. adidas went out on a limb for this project and broke the mould of what we’re used to seeing in our industry. We aren’t naive enough to think we provide something adidas simply couldn’t do for themselves, we’re just grateful they have recognized  an interesting opportunity, and have taken the leap  to work with us creatively.
——————————————————————-

Ransom by adidas – The Bluff Video